You are probably familiar with the term ADHD (Attention Deficit and Hyperactivity Disorder). But not everyone with ADHD is hyperactive. In fact, ADHD can be a misleading term. Depending on which parts of the brain are affected, ADHD is currently diagnosed in three different forms:

ADHD in a Nutshell

ADHD is a condition that can affect children, adults and seniors. It is theorized to be anchored in a hypersensitive nature to exterior stimuli and an inability to efficiently differentiate between irrelevant and essential stimuli, which is necessary to complete tasks and engage with others in a relevant and productive manner (Blum et al. 2008). The effects of this faulty filtering system can usually be narrowed down to four aspects of cognitive ability:

END_OF_DOCUMENT_TOKEN_TO_BE_REPLACED 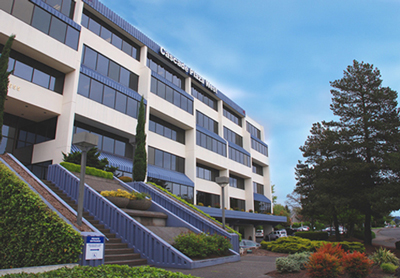